What hardware do I need to get this project done faster? I need 2.4Ghz transceiver module which I can connect microcontroller to. The same module for a gamepad and receiver. I need very small and thin module to fit inside a gamepad case.
I thought to use ever popular module with NRF24L01 transceiver ic. But I don't have small one, one with 8 2.54mm pin connector is huge and will never fit inside a gamepad. 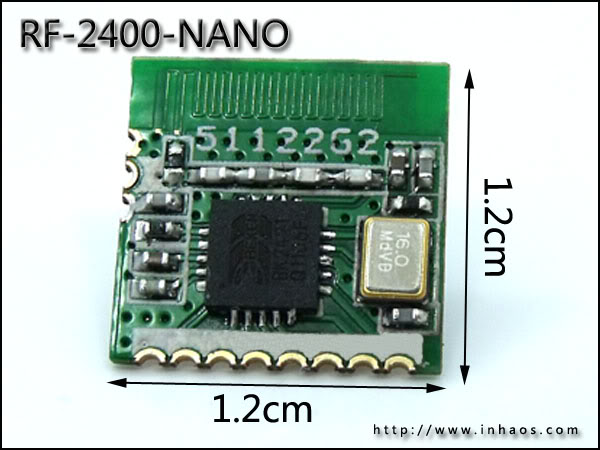 But I do have really small module with NRF24L01 clone ic called BK2421 (made by BEKEN). Module called RF-2400-NANO made by INHAOS Technology Co. This will fit nicely. It has the same configuration registers, but has 2 register banks. Second bank is only to configure BK2421 ic.

OK. Now I need a microcontroller to make it all work. I have 2 spare MSP430G2452 in VQFN package. This is enough to make proof of concept.

Also I need a battery for gamepad, lithium rechargeable battery. I will use MCP73831/2 charging ic from Microchip to charge this battery from USB.

In the next part I'll make schematics for transmitter and receiver modules.
Posted by Anton Veretenenko at Tuesday, August 19, 2014 1 comment: 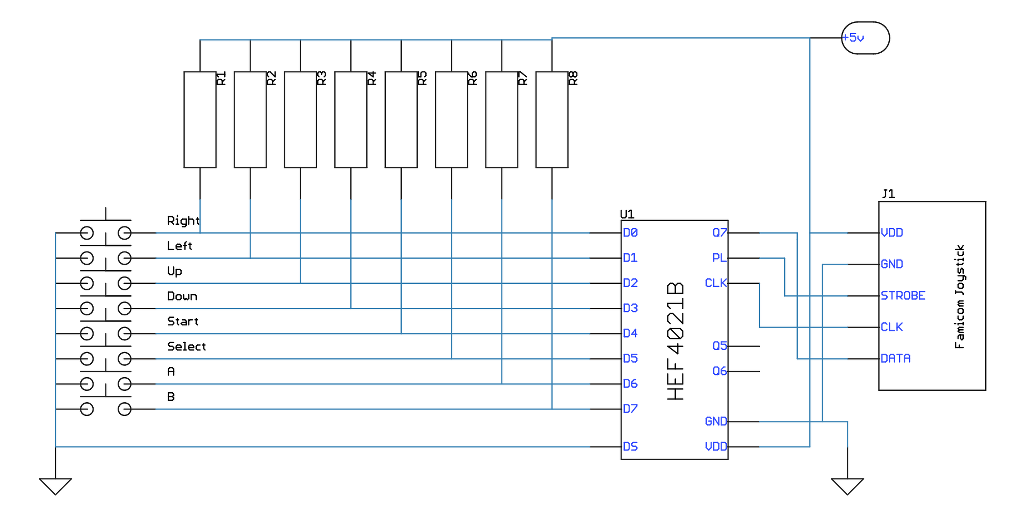 In the next part I will select hardware for transmitter and receiver.
Posted by Anton Veretenenko at Sunday, August 10, 2014 No comments: