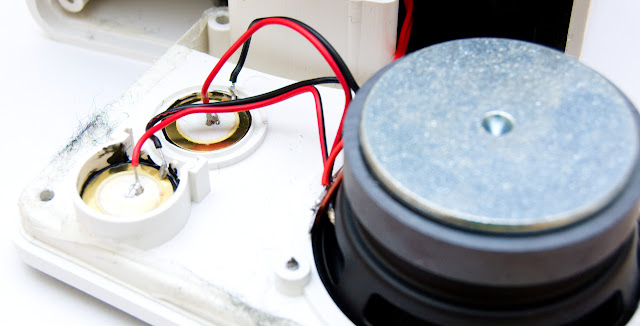 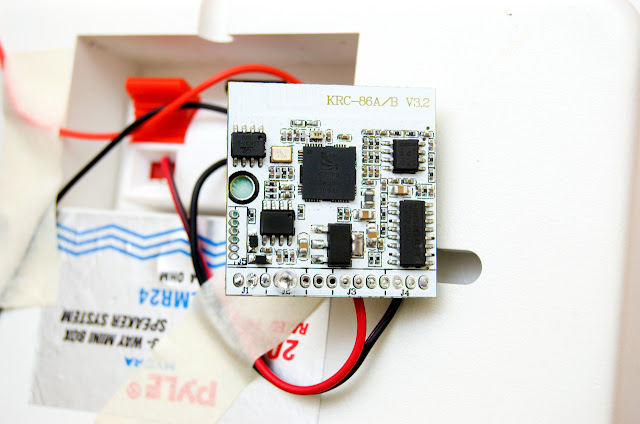 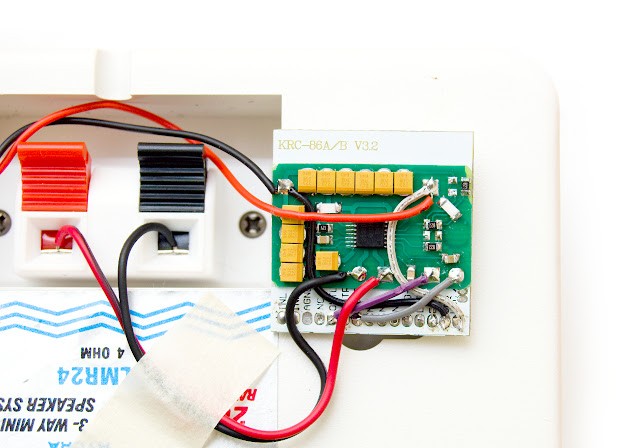 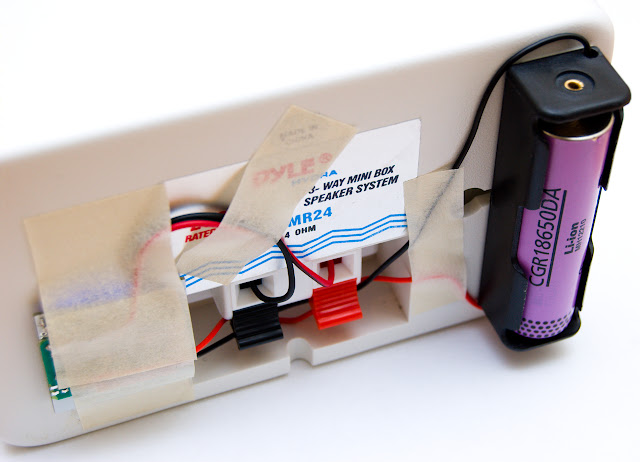 This is about my old project when I firstly received TI LaunchPad kits.

An encoder used for tuning to frequency. I'm using an encoder with push button which used as search function to auto tune in fm station. Couple of caps used for debounce.. 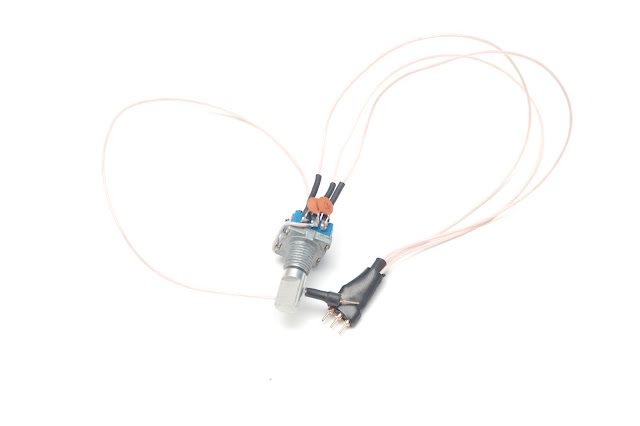 I used old pc speakers, which already has amplifier inside and a transformet to power this fm radio. Just added 3.3v linear regulator in dead bug style. 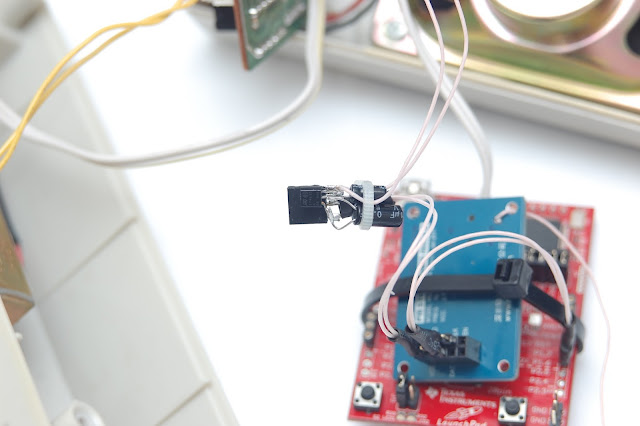 I had RDA5807P fm radio module from china. RDA5807P is a clone of TEA5767 including i2c commands and functions etc. Read the datasheets for rda5807p and tea5767. Any similiar module will do. 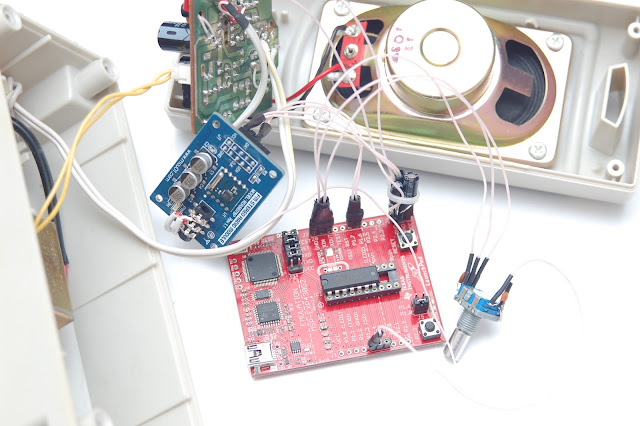 I then wrote a driver for rda5807p and application code to control frequency with encoder etc. As for PLL tunning I had to precalculate a table for fm radio spectrum because my msp430 chips only had 2kb of flash.
Cram it all inside the speaker housing. 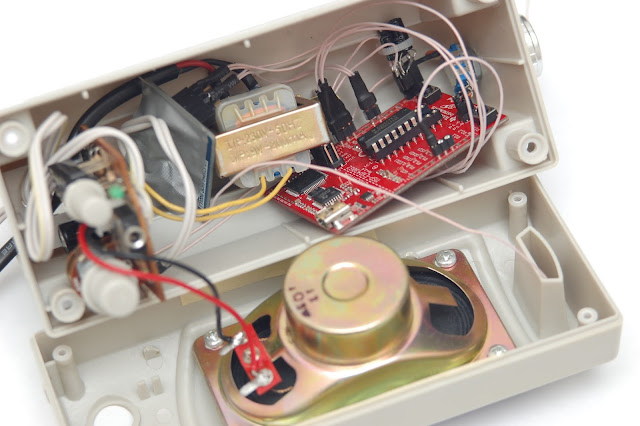 And the whole look. 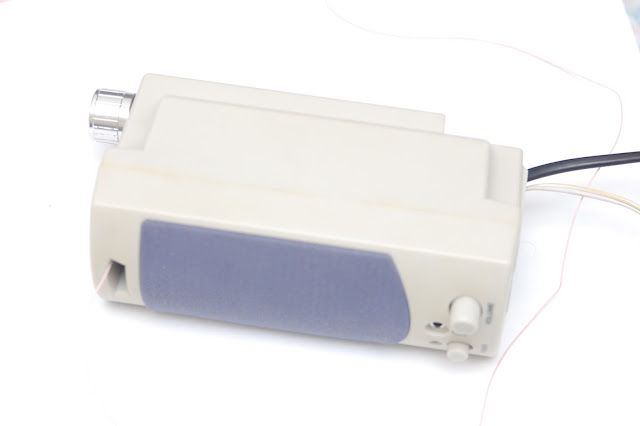 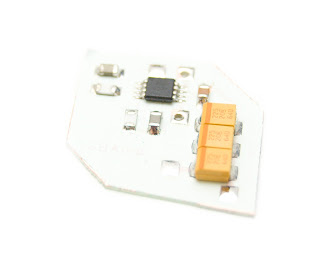 Here we go again about sound in the Gameboy Color handheld.

I've made new pcb with new smaller amp ic. So this is a new leaf style cut pcb and it will fit just over speaker in the speaker cutout. Virtually takes no space.
I've already tested it, sounds great. Set to 12db gain.


Here how it looks when wired up. Needs only 3 wires to install (+2 for speaker). 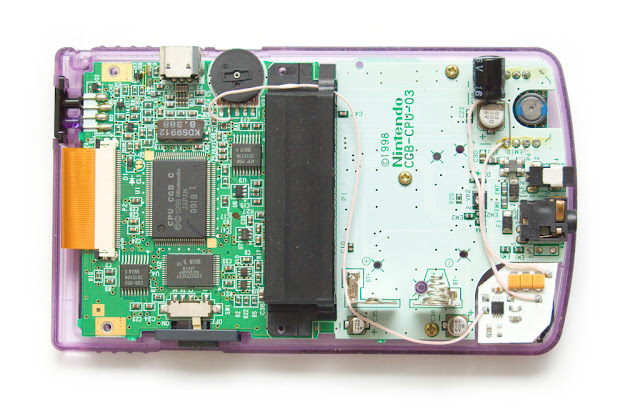 I can make it into a kit now. 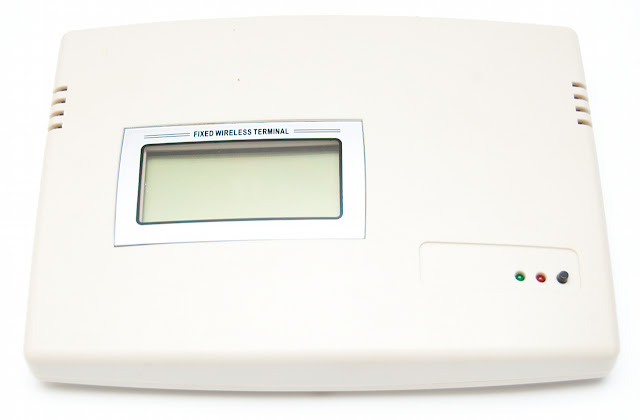 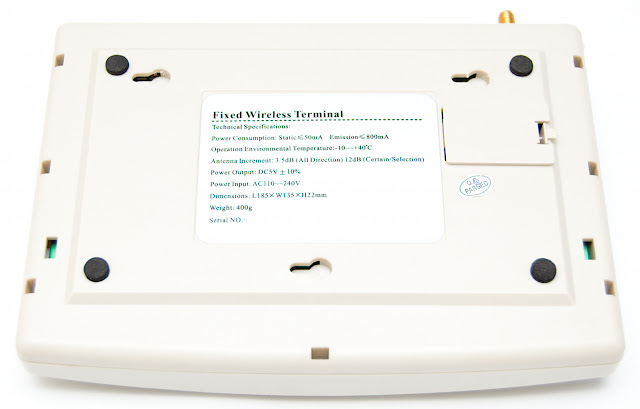 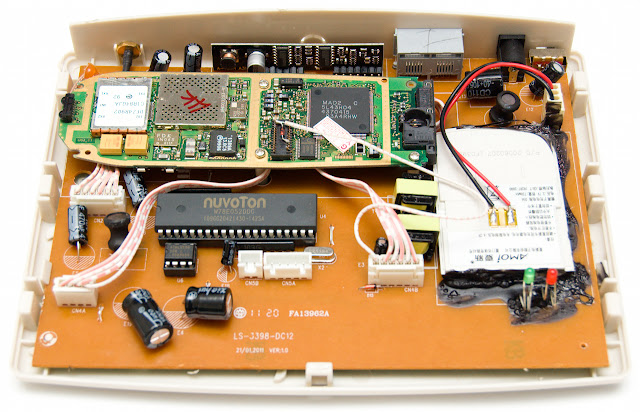 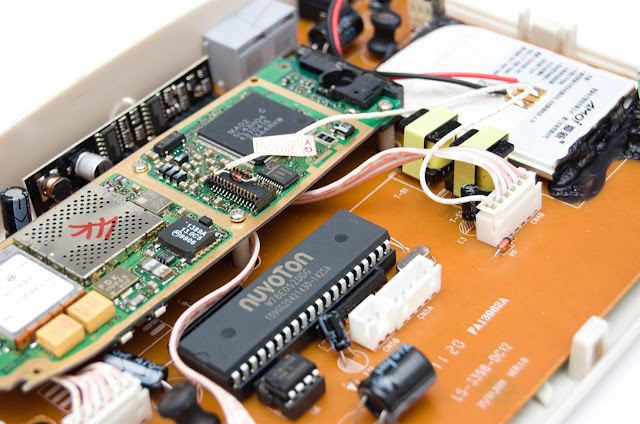 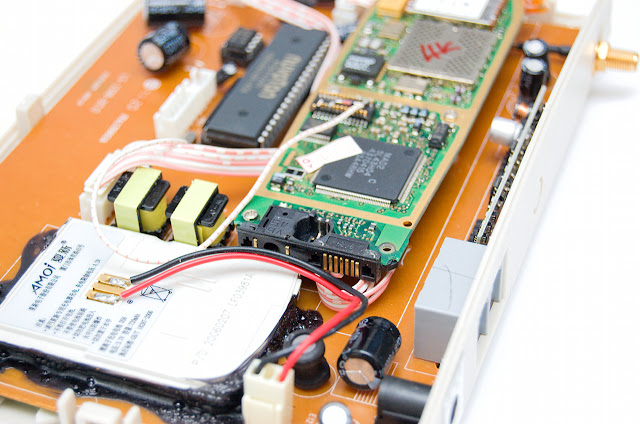 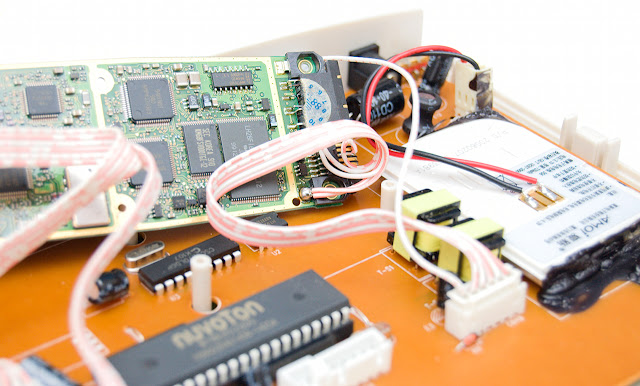 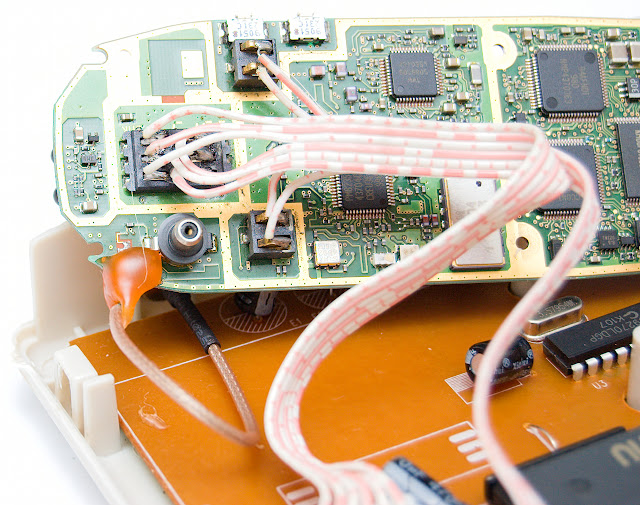 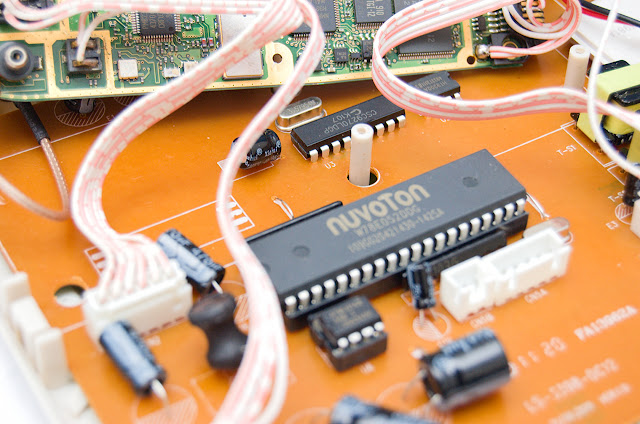 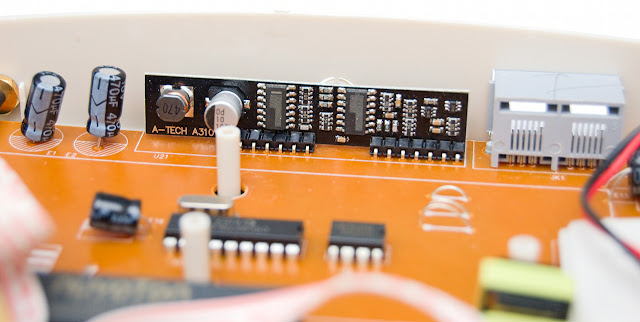 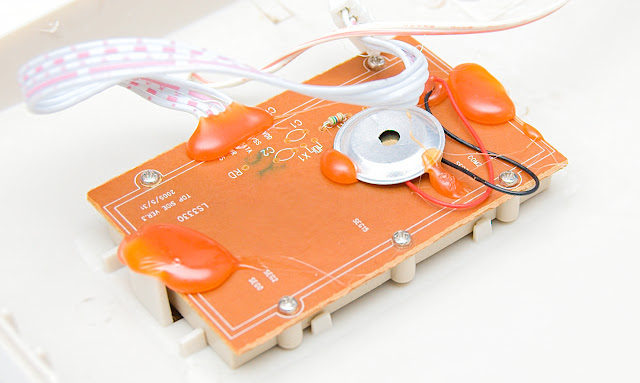 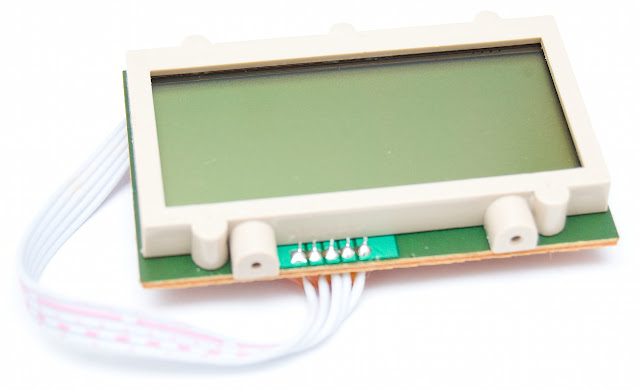 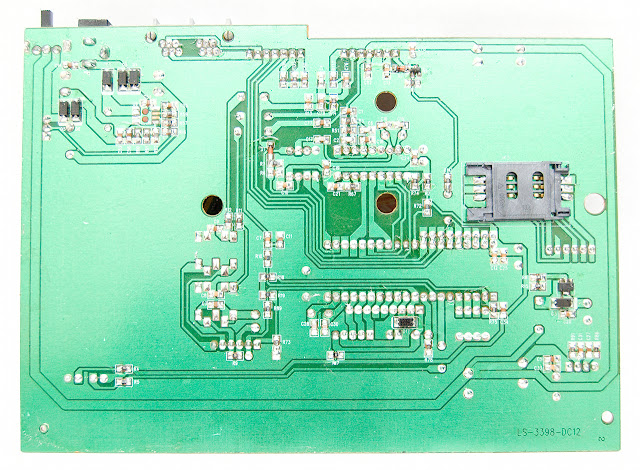