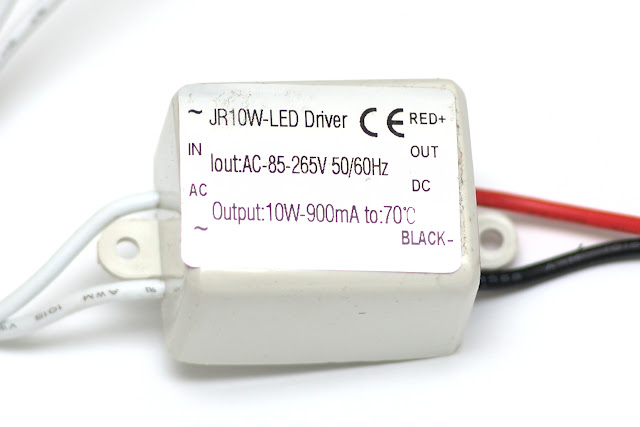 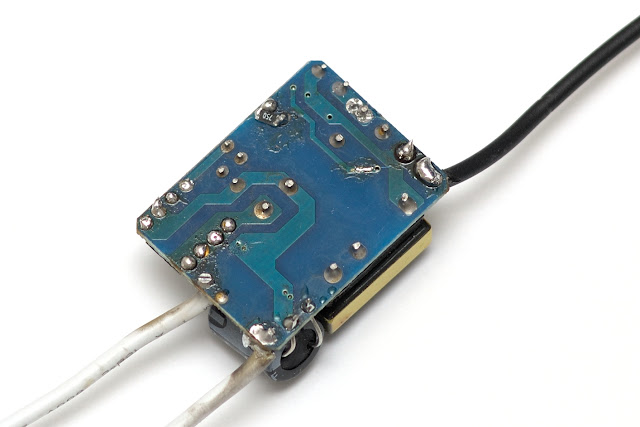 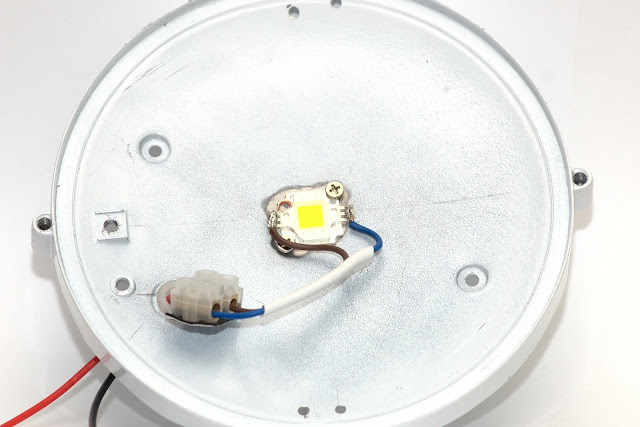 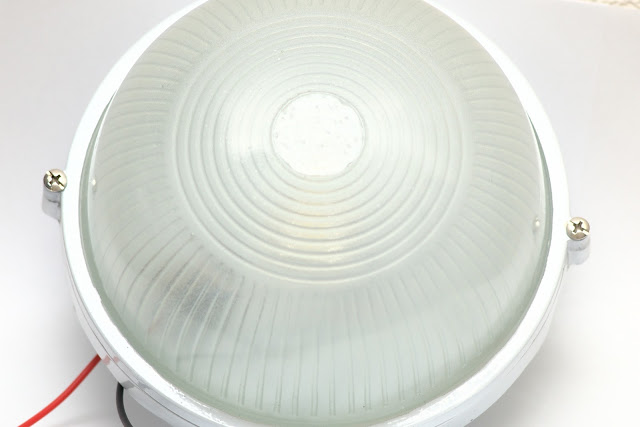 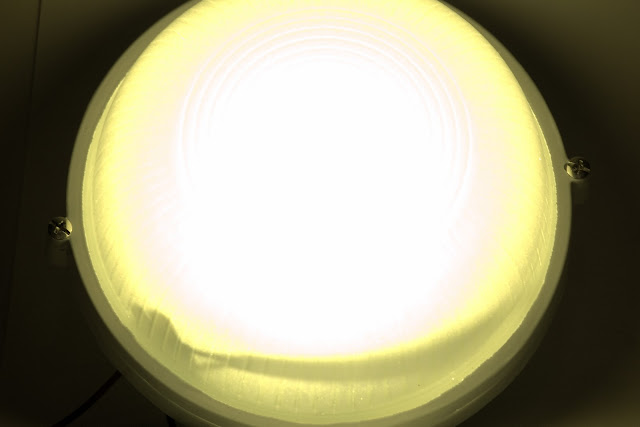 Yea, color is not really correct on this picture, but it's a cheapo led afterall =)
Let it work for a night and in the morning it was not that hot (I mean backside), this is good. Driver was naked while test and was pretty hot, so ventilation holes absolutely need. This was warm white led. Next time I'm going to use smaller lamp for retrofitting.
Posted by avrnoob at Saturday, September 24, 2011