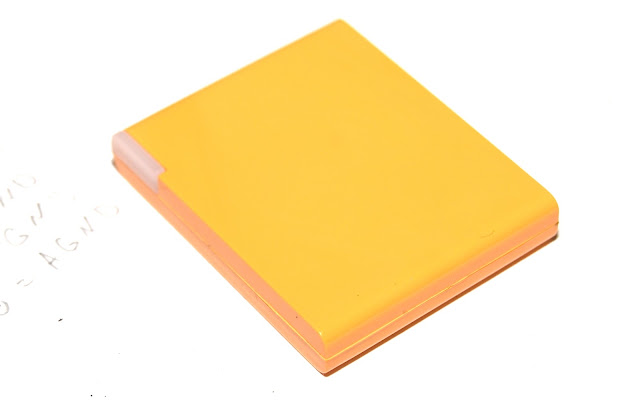 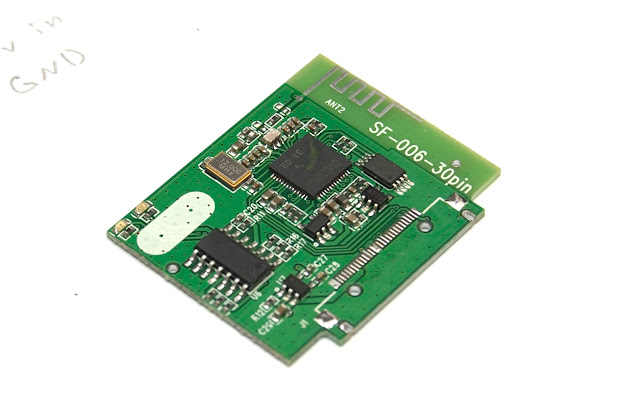 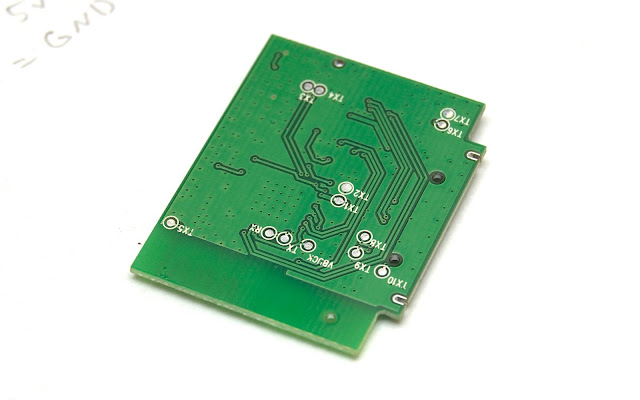 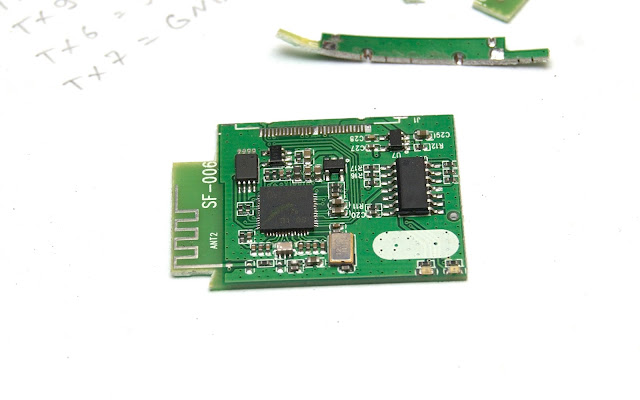 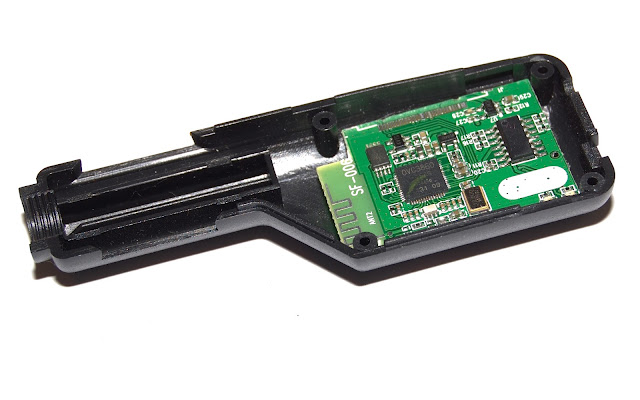 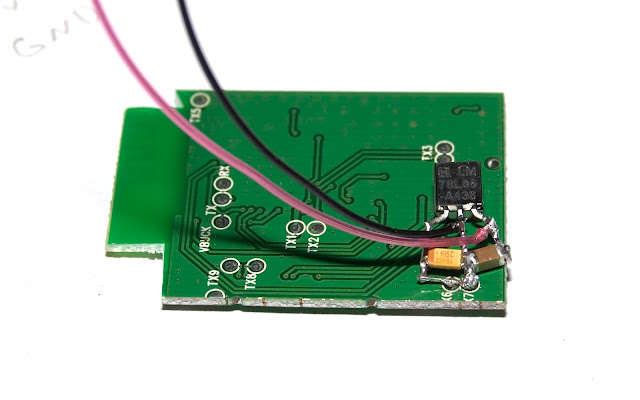 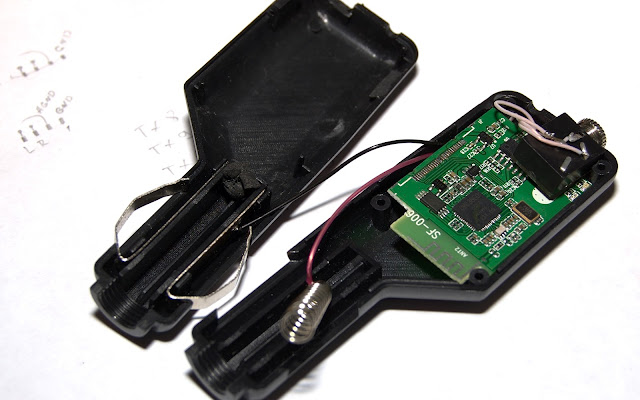 Forget to take picture of it when closed, but there is nothing special, just plug hole visible. Sounds nice, but becomes hot almost instantly. This thing eats 100mA when receiving sound and 60mA when idle. So linear regulator works on the edge, it is rated for 100mA. But chip itself gets hot too, not sure why. Anyway I connect car AUX to this plug and have Bluetooth now.
Posted by avrnoob at Friday, August 10, 2012